Man charged with murder of woman in Merseyside

A man has been charged with the murder of a 47-year-old woman whose body was found at a house in Stoneycroft, Merseyside.

Emergency services were called to The Green at about 4.55pm on November 25 to reports Malak Adabzadeh had been found in a house, Merseyside Police said in a statement.

Ms Adabzadeh – who the force said was Iranian, resided in the Stoneycroft area and was also known as Katy – was pronounced dead at the scene.

A Home Office post-mortem examination confirmed the cause of death as head trauma.

Police said Mohammad Ureza Azizi, 57, of The Green, Stoneycroft was charged with her murder on Friday.

He has been remanded in custody to appear at Liverpool Magistrates Court on Saturday. 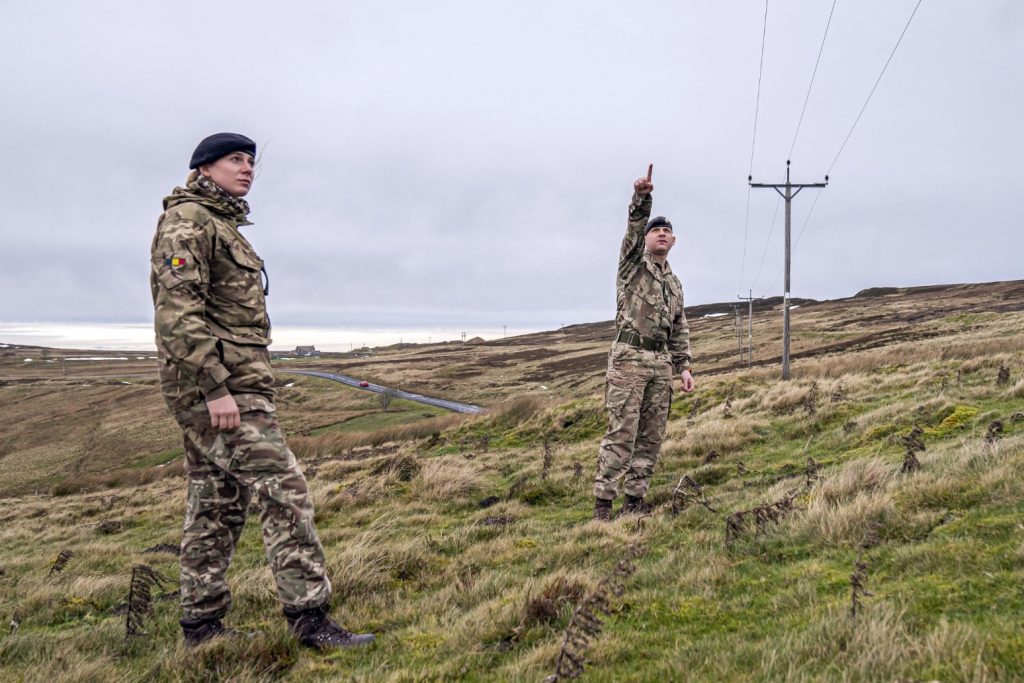 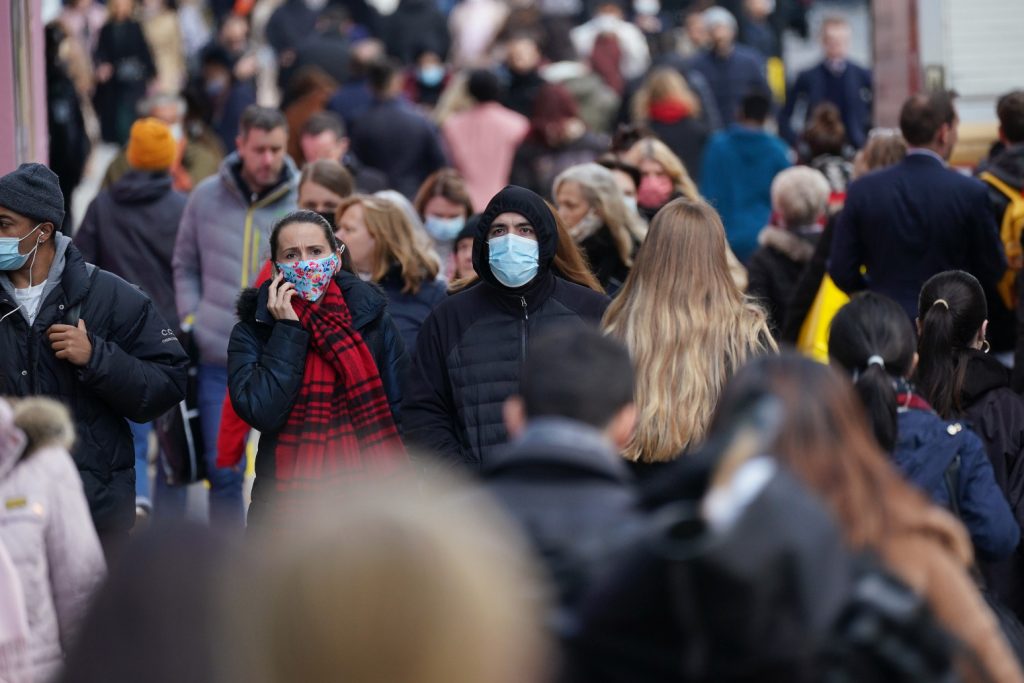