Education Secretary Nadhim Zahawi has said that there are “no excuses” for universities not to deliver face-to-face learning despite a surge in Covid infections and staff absences.

Mr Zahawi said his expectation of universities “is that they deliver face-to-face education… They need to deliver it” and that students who “feel they are not getting value for money” should make complaints “to the Office for Students”.

Speaking to the Sunday Times, Mr Zahawi’s comments come as a number of universities have offered online or “blended” learning this term and schools have bit hit by staff shortages.

The paper reported Durham University would teach all classes online in the first week of term, Queen’s University Belfast will hold most classes online this month and King’s College London has also moved some classes to remote learning.

According to the paper, more than 100 institutions, including 23 of the top 24 in the Russell Group, plan to offer a mix of online and face-to-face teaching this term.

Mr Zahawi pointed to primary and secondary schools as examples to follow.

“They are doing it in primary and secondary schools and in colleges. I expect universities to do the same thing, otherwise explain why not. There are no excuses, we are all in this together,” he said.

But he also told the paper staff absenteeism was running at about 8.5%.

Former teachers were asked to help with the return to classrooms last week to fill absences and at least 500 of them have done so, the Stratford-on-Avon MP said.

Mr Zahawi announced last week face coverings would be required in classrooms until at least January 26 in response to the surge of infections in the current Omicron wave. 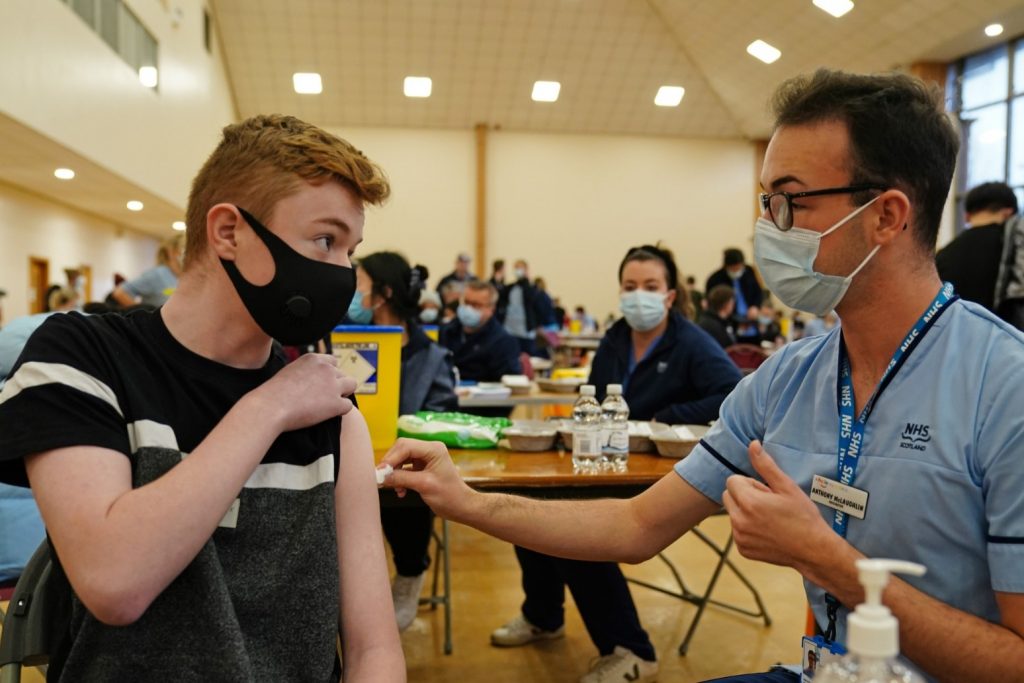 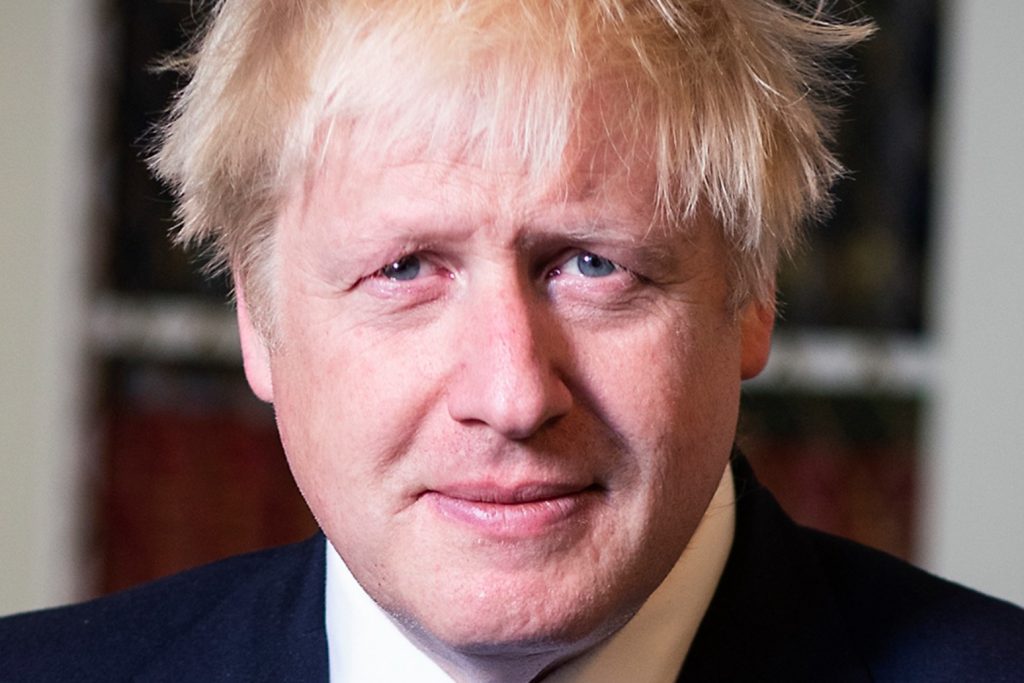